Battles raged throughout Northern Mississippi, but Columbus managed to escape much of the destruction brought to other towns and cities. The city was fiercely defended as a supply point for armaments and munitions, but this protection also led to its use as a hospital town – where homes and churches were opened to nurse thousands of wounded on both sides of the struggle after Shiloh. Columbus was also home to Confederate General Stephen D. Lee, who ordered the first shot at Fort Sumter—the man who, in effect, started the Civil War.

Today, thousands who did not make it – including four generals – are interred together at Friendship Cemetery (Click for Cemetery Map). This is the very site where in 1866 the ladies of Columbus laid flowers on the graves of fallen from both armies, inspiring New Yorker Frances Miles Finch to pen his poem, “The Blue and The Gray” and inspiring similar acts of grace which would eventually become recognized as Memorial Day.

And just as historic homes echo Columbus’ past, each spring students from the Mississippi School for Mathematics and Science bring the city’s past to life. During the annual “Tales from the Crypt” event, selected students showcase a semester of primary document research with their own dramatic, candle-light reenactments of the lives of the departed – an event nationally recognized by the likes of National Public Radio and the New York Times. Perhaps the most famous former resident of Columbus, playwright Tennessee Williams once wrote, “the violets in the mountains have broken the rocks,” a revelation all the more prescient here in Columbus.

Take a look at this great article, “Crossroads of the Confederacy Tour” from Mississippi Hills National Heritage Area. 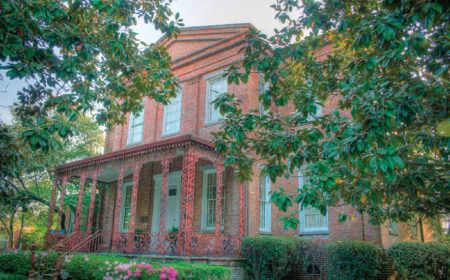 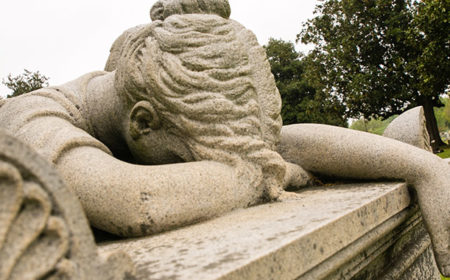 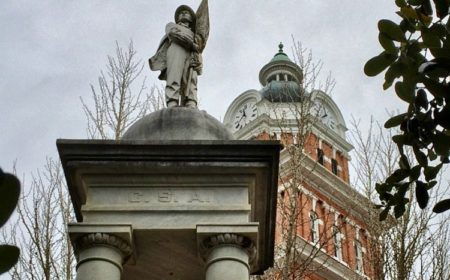 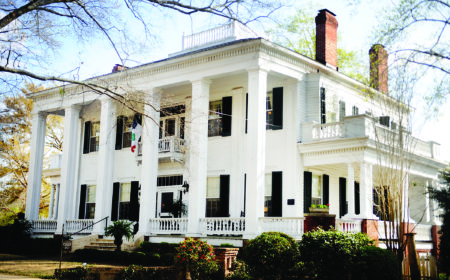